One of my favorite spices is Cinnamon.

I love the aroma for starters and its properties-both cooking and medicinal. Pardon me, if I go a little nerdy on this post but it is fascinating to truly learn more about cinnamon, otherwise just an everyday staple in your home. My plan is to share with you a few less known health benefits of Cinnamon, some of them were quite surprising to find out about during my research. Hopefully, this will be helpful to you and you may never look at this spice the same way you were used to again! 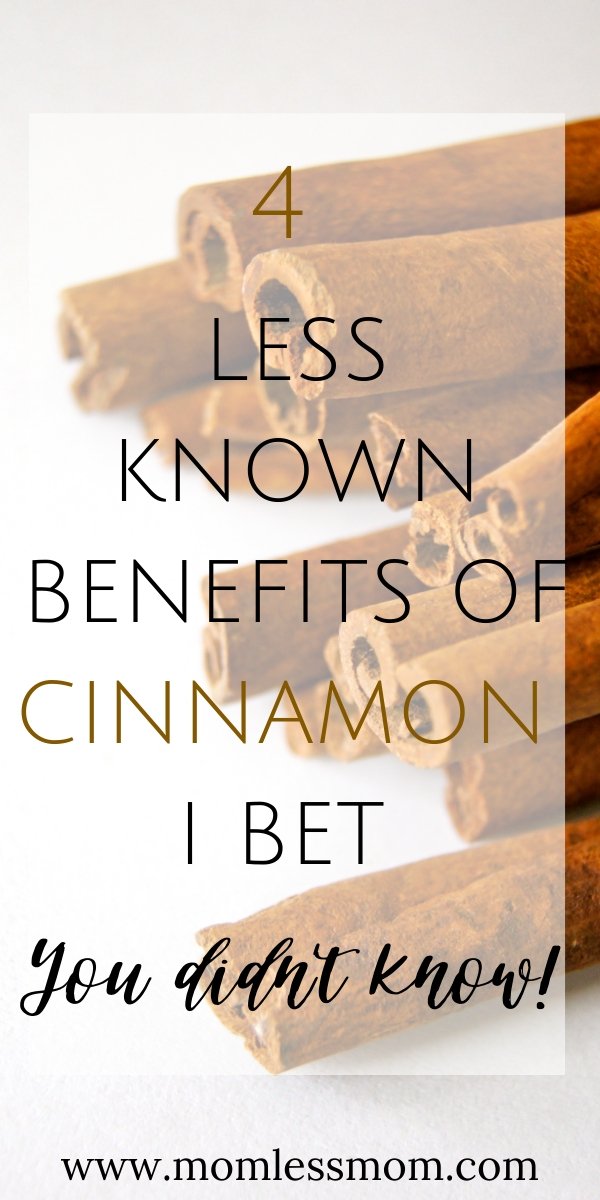 Cinnamon, a spice traded between Medieval Europe and the Near East, was valued as highly as gold – now it’s living up to its reputation, this time as a top antioxidant.

The common kitchen spice cinnamon comes from the dried interior bark of a small evergreen tree that originally grew in Asia. It is rolled into sticks called quills then ground for more common use. Ceylon cinnamon (Cinnamomum zeylanicum) is called the true cinnamon. Chinese cinnamon (Cinnamomum cassia) is the variety used in the USA and not quite as sweet as the former.

Cinnamon is an ancient herb that the Chinese began using almost 5000 years ago for diarrhea and kidney disorders. At the present time, research is showing there is more to this culinary herb than just its use as tea and on toast; it is proving it’s worth supporting type 2 diabetes and cholesterol management, and augmenting memory.

A clinical trial, reported in the issue of Diabetes Care, found that cinnamon showed significant improvement of blood glucose and cholesterol levels of sixty people with type 2 diabetes. Subjects took one to six grams of cinnamon daily, or a placebo, for 40 days.

As reported in the Agricultural Research Magazine, researchers found that cinnamon mimics the hormone insulin, and together they form a synergistic relationship, each performing better together than apart. Insulin is necessary to guide blood sugar (glucose) to the cells for energy creation. Experts believe that cinnamon bolsters enzymes that stimulate insulin receptors on the cells. Cinnamon is an excellent source of the mineral manganese, used by many enzymes in the body.

2. Cinnamon is a Powerful Antioxidant

At the annual meeting of the American College of Nutrition, researchers presented a small study that showed a water-based extract of cinnamon (Cinnulin PF) had potent antioxidant (and insulin-like) effects on pre-diabetes and diabetes patients. Antioxidants are plant chemicals that help the body control free radicals that form in the natural process of cell respiration, but can also cause DNA damage.

Amazingly, one tsp of the common, ground cinnamon used in homes has more antioxidant potency than one cup of strawberries, and more than seven times the potency of ½ cup of red grapes. The United States Department of Agriculture, in its Nutrient Data Laboratory, rated the top plant foods as to their antioxidant power with a scoring system called the Oxygen Radical Absorbance Capacity (ORAC).

At the annual meeting of the Association for Chemoreception Sciences, was presented research done at Wheeling Jesuit University.  They found that cinnamon enhanced brain function, improving attention and memory. The benefit occurs through chewing cinnamon gum or just smelling the scent.

Traditional use of cinnamon over the years has been for diarrhea. A simple tea (really termed an infusion) is to pour one cup boiling water over ½ tsp of ground cinnamon and steep for at least five minutes. Another use is based on herbalists’ experience that cinnamon has antibacterial and antifungal properties.

Many people vow that cinnamon mouthwash is just as effective as popular commercial varieties in killing mouth bacteria, and a customary use has been to treat female (fungal) yeast infections. Cinnamon oil, used in aromatherapy, should not be consumed or used full strength on the skin.

Cinnamon: From Gold to Kitchen Spice to Health Star

The world’s oldest spice has new prestige as scientists discover new benefits besides just culinary use. Scientific proof backs cinnamon usage as a way to help type 2 diabetics manage their blood sugar, a way to lower triglycerides and cholesterol, a way to bump up valuable antioxidants and a way to enhance memory. Traditional use based on observation and experience supports cinnamon as a remedy for diarrhea and values its antibacterial and antifungal properties.

Aren’t you surprised by some of these health benefits of Cinnamon? I mean. memory enhancement? Hello! I could use a lot of help in that area.

But please do keep n mind that this is an educational article only. Seek the advice of your health care professional for further information. Cinnamon may interact with prescription drugs, especially anti-clotting medicine. Never stop taking prescribed medicine without consulting your physician. 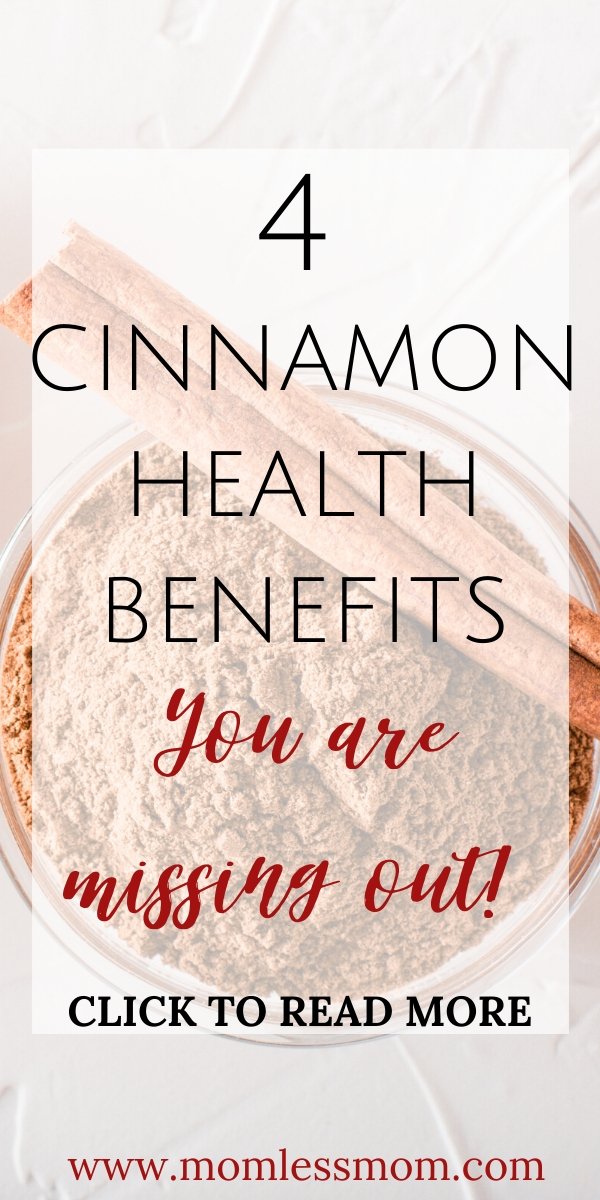