My good friend Mark had been driving for about six months and was celebrating the fact that he was graduating in a few days. As he was riding home after school one day, he reached down for his favorite cassette tape that had slid into the floorboard of his 86 short bed Chevrolet truck. His father had bought him that truck just days earlier as a graduation present and Mark was looking forward to driving it to the beach for summer break after graduation.

In that moment of looking down for the tape, Mark’s entire future was wiped out. He swerved ever so slightly into the other lane and struck a car head on. His life was over, another life was barely hanging on and countless friends and family members were forever altered and in mourning. A moment… That was all it took.

I can’t tell you the pain and misery this tragedy had caused me personally. Mark was a dear friend of mine and I still have a hard time coming into terms with his death.

Why did he have to pick up that tape? Why did he not wait until he came to the next light or parked? The questions have banged at my heart for a very long time. More than four years later, I still feel the pain of losing a loved one to distracted driving . I can only imagine how his father is dealing all these years later. It must haunt him daily.

Every single day that you look in the newspaper or watch the news you hear about distracted driving and the toll that comes with it. You hear about the young mother, the teenager, the elderly man and the middle aged father. Nobody is immune to the danger and anyone can be struck down by it.

Distracted driving happens in many ways. Sometimes it is marked like with my friend Mark and sometimes it is simply talking to someone next to you in the car and not focusing on the road. It takes only a split second to run a stop sign, miss a light or cross the center line. One split second can change everything.

What if every person decided to make a promise to end distracted driving? What if every time you climbed behind the wheel you thought of that promise and drove just a tiny bit more careful. You could leave your cell phone in your purse or on the seat and not check your messages or answer while driving. How much more safe would the roads be?

How many lives could be saved each and every day?

CAA South Central Ontario and other traffic safety partners are working on just such a reality. They want to get a simple promise from every single one of the drivers on the road that they can. They have put up a website and page where you can make that promise yourself. Simply visit here and commit to the change. There you will be able to not only commit to your own change, but help to spread the word to others that you care about to do the same via social networking. Why not spread the word, right?

I know that I would love to have a “do over” for my friend Mark. I would love to have an opportunity to tell him to take such a pledge before that fateful day and maybe make a change that would save his life. He might still be alive and making me laugh as he so often did. That promise might not have saved his life and I realize that. I sure would like to have been able to try though. If the word is spread around now, perhaps someone will think of that pledge right as they start to reach for something and think twice. Even one life would be worth the effort of the campaign, right?

A simple promise to pay attention behind the wheel of a car is not a big thing….

Following through on that promise is a huge thing.

Make your promise today and make sure everyone else you know does the same thing. Your life or someone you love may depend on it. 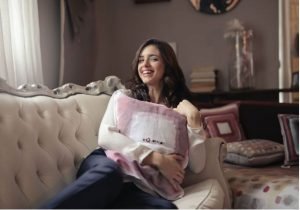 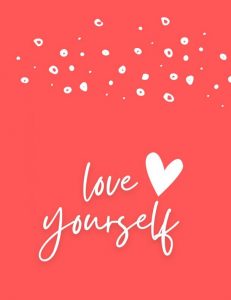 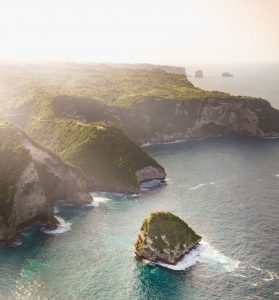 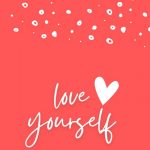