Top
Kevin was my first born, now soon to be a three year old. He has a little sister, her name is Krista. But her stories would come later. In an attempt to flash back on to his early days as a baby, I am trying to relive on the happiness that I felt in the newly acquired status of Motherhood years ago. This is a story to be retold with love time and time again…After all, this is a celebration of my love for them!
He was a happy baby with few demands and attitudes. He was a good sleeper from the time he was born. I used to wake him up for the nightly feeds in the first few months and he would go back to sleep straight after those, without any fuss.

My Mommy Experiences with Truth 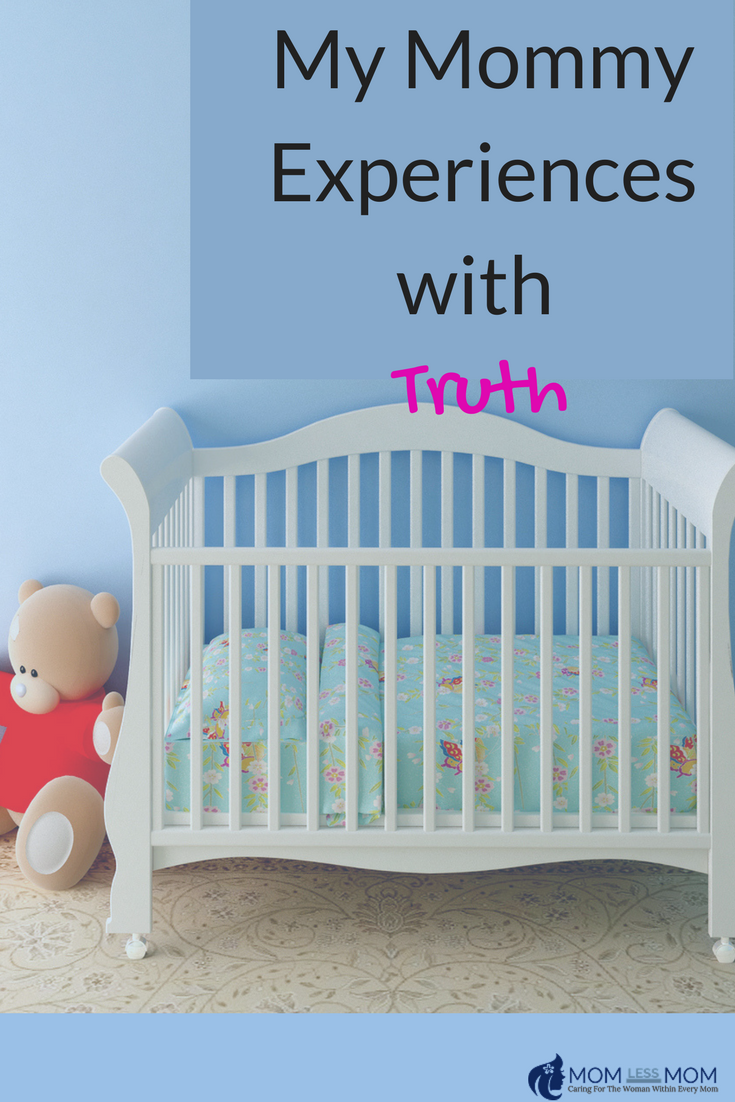 I had this habit of watching him in his crib sleeping peacefully on my random visits to his bedroom many nights. I would take in the tranquillity and serenity playing on his cute little face and I would thank God for an umpteenth time for the great blessing he showered upon me in the form of my son. Life without Kevin is unimaginable…
Let’s have a glimpse at first few chapters of my mommyhood experiences.
Kevin had a case of Hypoglycemia at the time he was born due to my Gestational Diabetes. He wouldn’t breastfeed or bottle feed and his sugar level were sinking down uncontrollably in each and every blood check in the first few hours. I was worried and blamed myself for his condition as my Gestational Diabetes was a big factor for his ordeal. Finally, he was taken to the Special Care Unit in the hospital for intensive treatment and my grief knew no bounds. My husband tried to console me but in vain. Kevin was taking glucose via intravenous and the sight of him all tangled up in tubes and IV was too much to bear. I would sit on his bed and cry for hours. Gradually, Kevin was getting better and I was able to hold him in my arms for the first time. It was heaven! I couldn’t believe that I am a mother and the loving child in my arms is my own flesh and blood. After a few more days stay in the Special Care, Kevin was able to take his first ride home with his Mommy and Daddy!
My son had an aversion to breastfeeding due to hypoglycemia and his resultant stay at the Special Care where his nurses used to bottle feed him. I tried to nurse him during my visits but I hardly had any milk coming. We bought the breast pump and I would sit with it for hours to express milk but the results were not good. I kept on trying for three more months and my nursing sessions with Kevin was more like wrestling than feeding. So finally, I gave up on nursing and resorted to formula full time. I could tell Kevin was happy with the change since he can just sit back and relax while Mommy can feed him without strain. We tried all different kinds of formula on him and he took it all. As long as he is fed on time, everything was good.
His transition to solid food was a rough ride for the first two months. I quickly learned that he doesn’t like store-bought baby food. So I started making them at home. For instance, I would cook rice, potatoes or carrots and mash them up altogether. He loved the taste and texture of the homemade food and ate them happily. I gave him fruits like bananas, peaches and mangoes. He accepted them gratefully. It was gratifying to know that I found out what he likes best and offer him exactly that! I experimented with a variety of food combinations encouraged by the results. Some days, I would boil vegetables like beans or broccoli or peas and cooked meat for his lunch. Now he eats just about anything I give him. My only failure is the plain water. He just doesn’t like the taste of it! But I am sure he will come around one day.
Days are busier when you put your baby first and think about you only later. But your heart will fly on the wings of affection the moment you set your eyes on him or her. No matter how tired you are or how little you slept, you are still ready for that one last diaper change even though you changed his diaper five minutes ago. You still have fuel left in you to clean up the milk or spit in his clothes even though you just gave him a bath and his sleepy was spic and span seconds earlier. I wouldn’t trade my Motherhood for anything because I know maternity is the ability engraved in a woman’s heart to give life and to give it in abundance!
Kevin is my blessing and I am blessed for eternity to be his Mother!