It allows children to be in complete creative control of what their characters end up doing and saying by giving them the ability to choose from multiple paths for their favourite characters to play out on screen. With so many endings and choice points, kids will be able to watch the same title over and over, without hearing or seeing the same exact story – a gift of constant discovery for them, and reprieve for mom and dad! 😉

Netflix is the first to offer something like this on a global scale with three brand new titles, starting with Puss in Book: Trapped in an Epic Tale, which is globally available on iOS and TV devices now, and followed by Buddy Thunderstruck: The Maybe Pile, and Stretch Armstrong: The Breakout later this year.

I think it is amazing! You now have the power to decide how the story will proceed. A Choice only YOU can make. YOU will tell Puss in Boots what to do next. It is almost like you are IN the story. Netflix continues to turn the concept of television upside down and it’s the newest feature puts members, and in this case their kids, in the director’s seat!

Does it pique your interest? Time to test drive Interactive Story Telling then. Tune into your devices today 🙂

***This post is written in partnership with Netflix Canada**** 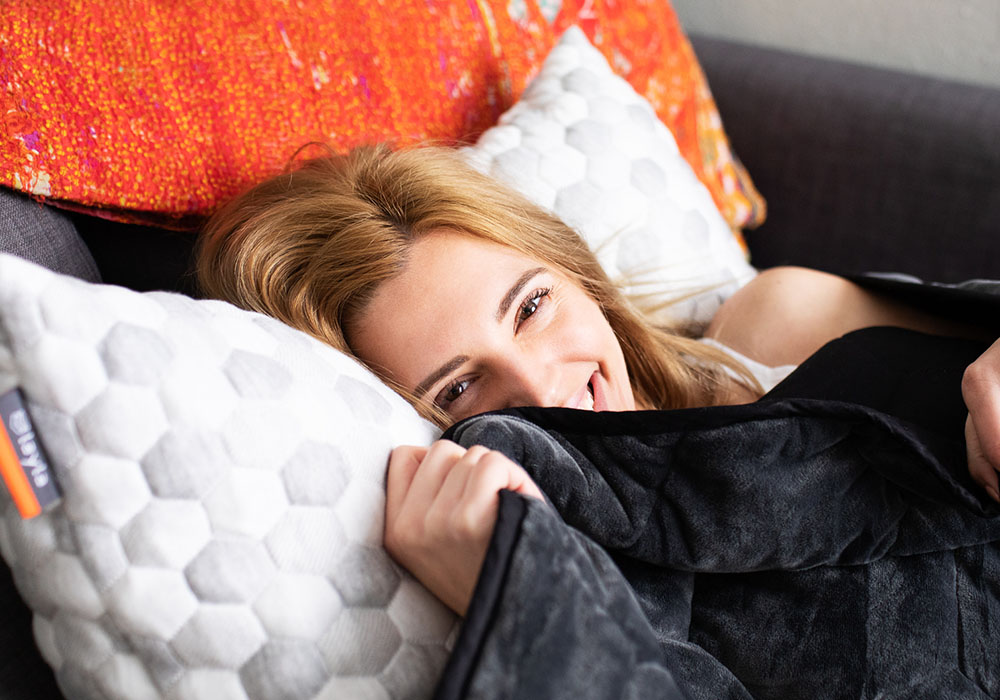 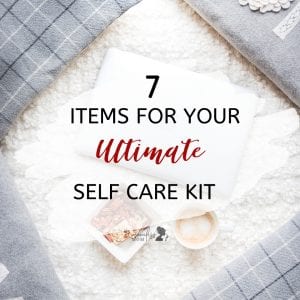 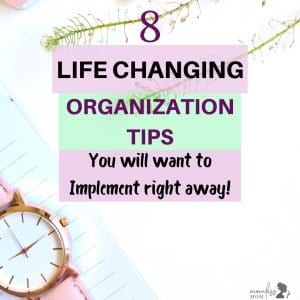 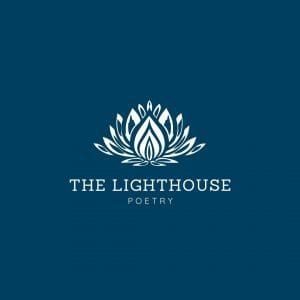 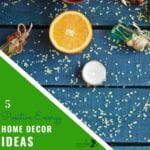 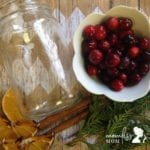