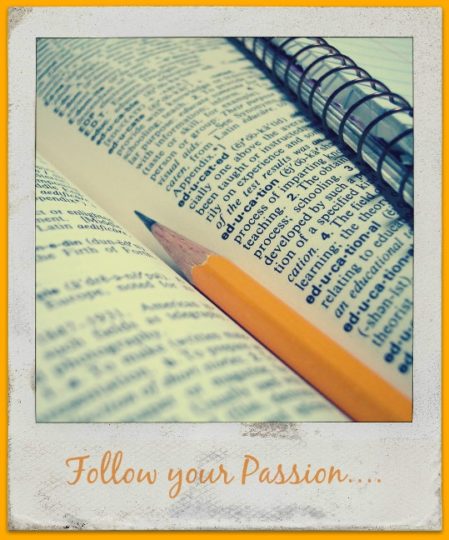 Harlan Coben is a name you would know if you have watched The Five. The Five was a novel first and later turned into a crime drama that was aired on Netflix. It is a story about a 5-year-old boy named, Jesse who has gone missing. The ... END_OF_DOCUMENT_TOKEN_TO_BE_REPLACED 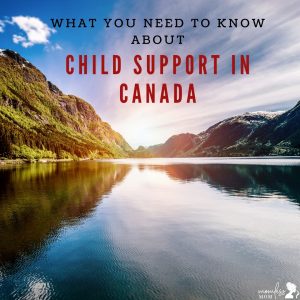