I don’t know I have ever shared this but I am a crime drama binge watcher.

It takes no time for me to get sucked into the list of crime shows streaming on Netflix like a moth to fire. In fact, this would be where I first take a peek if I am in need of a new show to binge on. Over the years of my relationship with Netflix, I have watched a ton of crime shows- Dexter, Broad Church, The Killing, Prison Break, Hannibal, Homeland etc are just a few that I enjoyed binging.

Now we all know, the problem with binging is that we are constantly in need of new shows to fill our streaming list. Being a dedicated binger, I am no different!

Now on Netflix, The Five 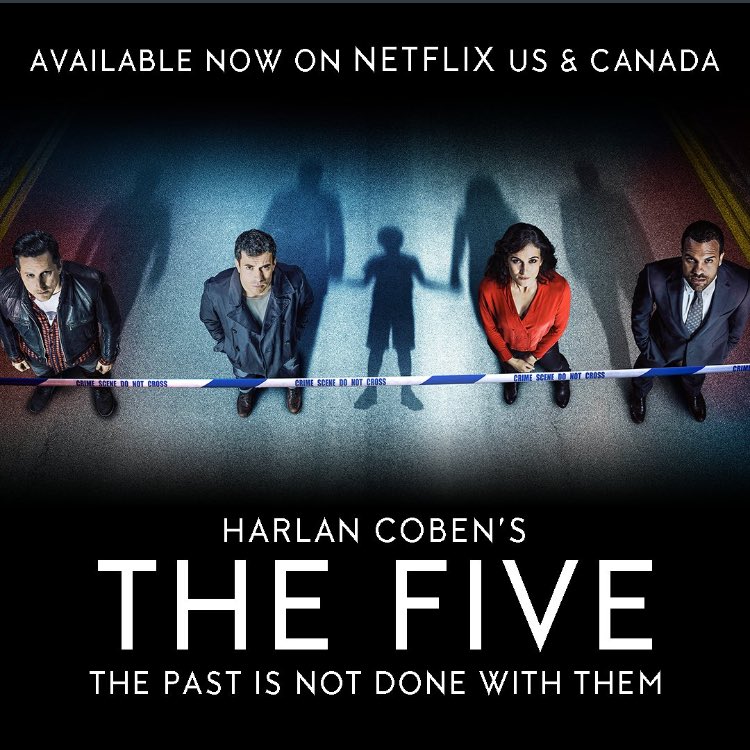 So two weeks ago, I was looking. And happened upon The Five. The Five is the first crime drama from famed author Harlan Coben, and it does not disappoint.

The series follows a group of childhood friends, Mark, Danny, Slade, and Pru, who are traumatized after Mark’s five-year-old brother Jesse goes missing while playing in a park with them. Years later, they all harbor immense guilt for what happened, but find themselves in successful careers; Mark is a lawyer, Danny is a detective, Pru is a doctor, and Slade runs a shelter for at-risk youth. The plot sounded interesting so It didn’t take too long for me to start watching the show. And boy, don’t I love a British accent? 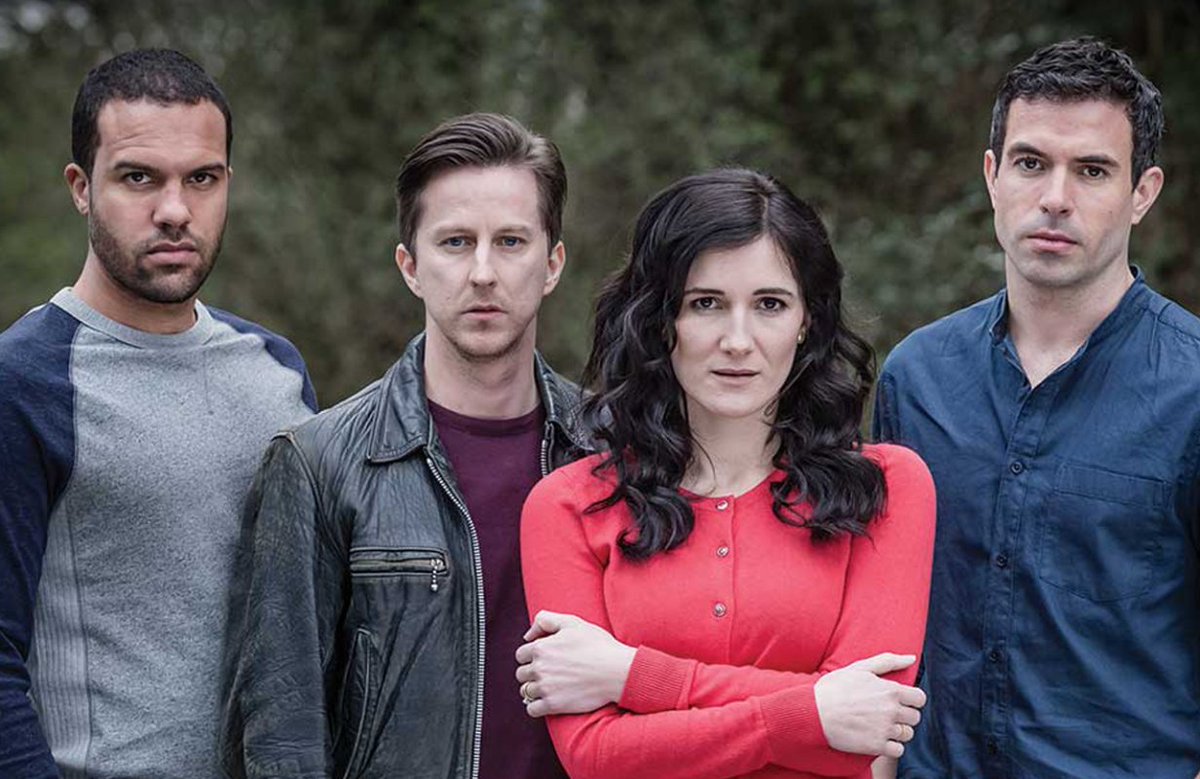 But mind you, I am a fan of British Crime dramas, not just because of the accents (Ahem!) but also because of the intricacies of how the story evolves, high stakes and the thrill of morbidity only a brilliantly weaved together crime story can provide. I am not new to British Crime Dramas though, thanks to Netflix’s ever-growing list of British shows on their streaming list- Broadchurch, The Fall, River, Happy Valley…list goes on. Yeah, man, I have seen it all! 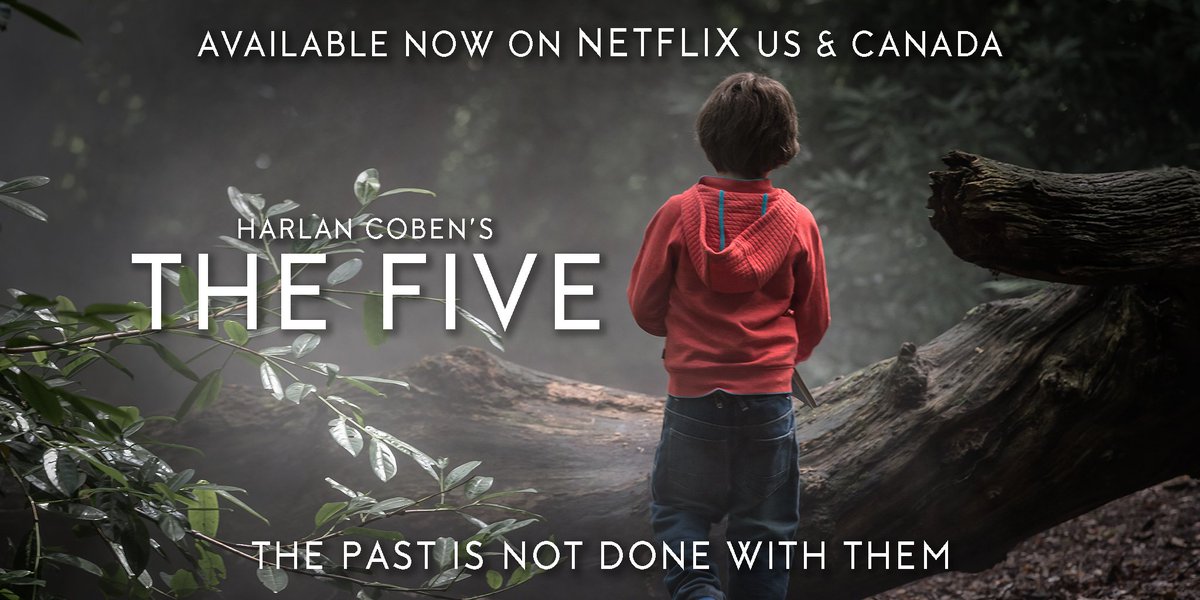 Long story short, I finished watching all 10 episodes in 2 straight days. It was THAT good!

But being that good is also a double-edged sword if you think about it. The true bane of a binge watcher’s existence- The waiting. I am in that phase of painful wait until I get blessed with a 2nd season. Rumour has it, a second season will be along shortly.

If you enjoy crime shows and is currently looking for new shows to add to your streaming list, give The Five a try. As Coben says, “Whatever you think is going to happen is not going to happen” on The Five.

That’s the true essence of a great mystery thriller, right?

***This post is written in partnership with Netflix Canada. All opinions are my own***